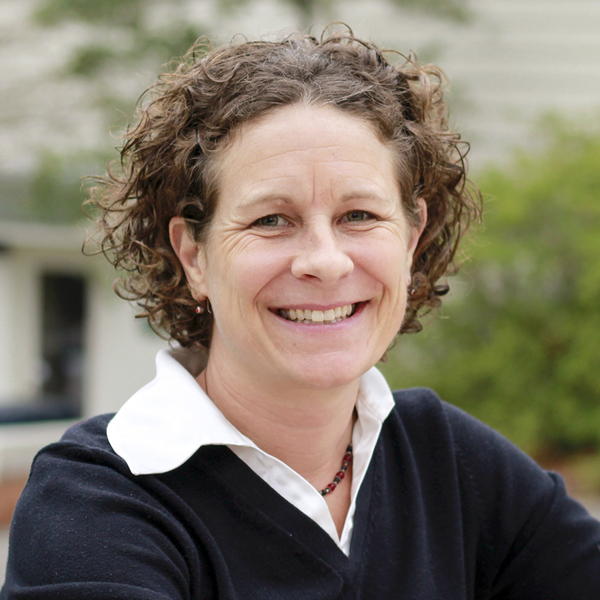 Director and cinematographer Meg Daniels has been telling people's stories for over 25 years. As a native of Upstate New York, she discovered photography at a young age. Over the course of her career, she became a photo essayist and filmmaker, knowing that it was her responsibility to use her storytelling skills as a platform for raising awareness about social justice issues both well-known and shrouded by secrecy. Proper Pronouns, her first feature film, has screened in several 2020 film festivals including The New Orleans Film Festival and Hot Springs Documentary Film Festival. The film was broadcasted on PBS-NC in November 2020 and was recently selected to be a part of the 2022 Southern Circuit Film Tour.

Currently, Meg is working on a project titled I’m Still Here, Love. This short documentary follows the devastating aftermath that three women experienced after the tragic deaths of their loved ones to COVID-19 indirectly caused by the systemic failure of state and federal governments, religious institutions, scientific experts, and social media platforms that allowed substantial amounts of disinformation to flood news feeds and airwaves.

Meg graduated with her MFA in documentary filmmaking from WFU on May 18, 2019 and will begin her teaching career as an adjunct professor in the Communications Department at Elon University in August 2022.