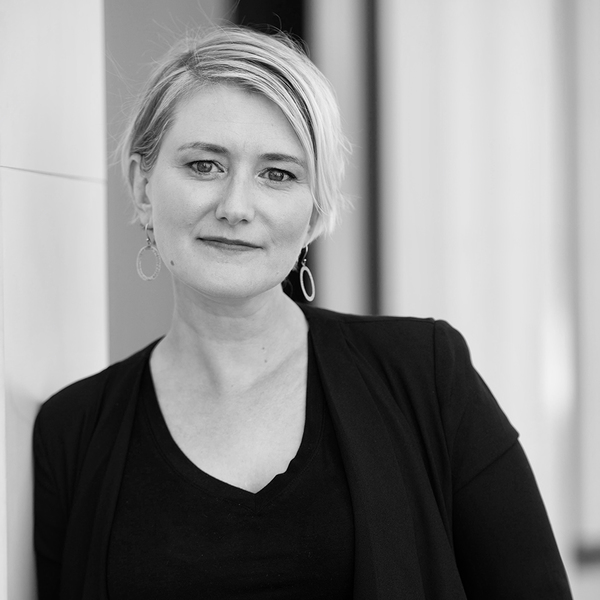 With over 15 years of industry experience behind her, Christine graduated to directing in 2020 with her debut feature This Little Love of Mine, a Netflix acquired rom-com which trended in 50+ territories and climbed to the second most watched film globally its opening weekend on the platform.

Three episodes of the Netflix original series Dive Club followed, a bold teen show involving open water scenes on The Great Barrier Reef and an underwater fight sequence. The show trended in 35+ territories and was nominated for a Logie Award (Australian Emmy).

Christine’s TV Movie Love and Penguins was an Australian/Canadian treaty co-production and is streaming on Tubi, while her YA feature The Curious Case of Dolphin Bay is streaming on Disney+ and was nominated for an Australian Directors' Guild Award. Her fourth feature, Royal Rendezvous, is an E! original, and she is currently working on her fifth feature film.

A dual US/Australian citizen, Christine is originally from New Hampshire and trained as a contemporary dancer at Hampshire College and the Laban Centre London before pivoting to film production in 2007. She spent a decade in London and nearly 12 years in Australia before relocating to Los Angeles in 2022. She is a proud member of the Australian Director’s Guild, Women in Film, Film Fatales, Alliance of Women Directors, Australians in Film and Women in Media.